You can help us in the following areas: 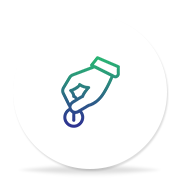 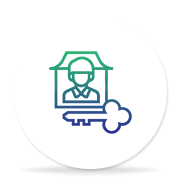 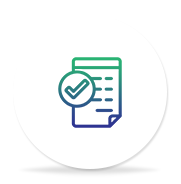 Utility bills and other maintenance 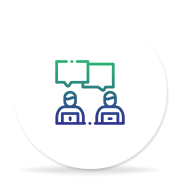 2:261 The example of those who spend their property in the way of Allah is as that of a grain growing seven ears (with) a hundred grains in every ear; and Allah multiplies for whom He pleases; and Allah is Ample-giving, Knowing

The Prophet of Allah (Sallallahu ‘Alayhi Wassalam) has said: “Charity does not in any way decrease the wealth and the servant who forgives, Allah adds to his respect; and the one who shows humility, Allah elevates him in the estimation (of the people).”   Narrated by Imam Muslim

The Prophet of Allah (Sallallahu ‘Alayhi Wassalam) has said: “Verily the most beloved actions in the sight of Allah are those which are continuous, even though they may be little”   Narrated by Imam Muslim

Mail in your Donation check to:

Join our Newsletter to get Halal Updates!

Thanks for filling out the form!

Thank you for subscribing. You will receive all future notifications.